Get the Most From Your Building 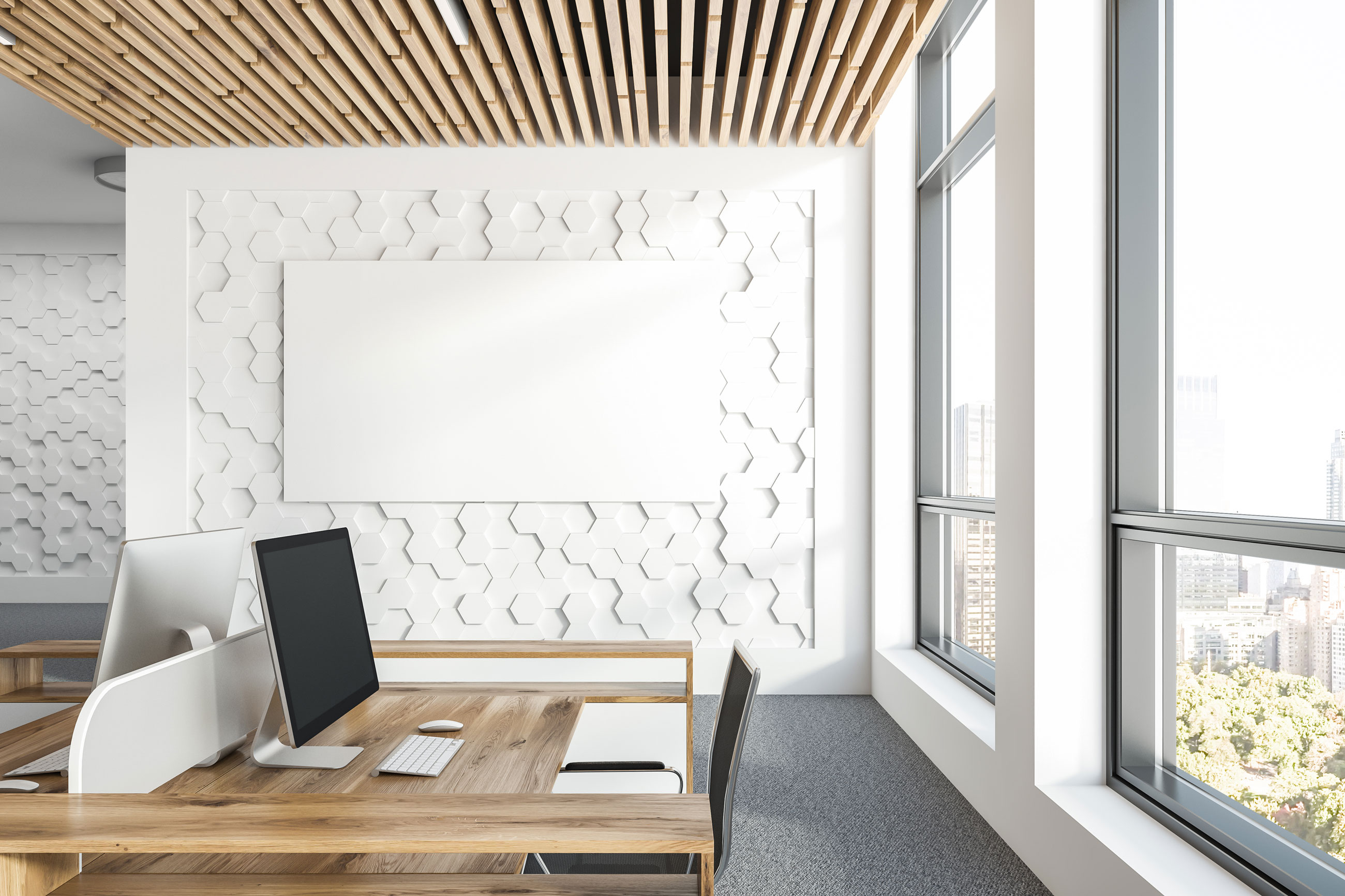 Get the Most From Your Building

There are many ways to upgrade your building. That being said, most renovations don’t offer the scope of benefits and low cost of high-quality window film. Using window film will save you money, reduce your footprint, improve the comfort of your building, offer aesthetic improvements, and stand the test of time. Check out a few of the major benefits of window film, and why you should consider film for your next upgrade.

Films are a low-cost upgrade that has serious performance benefits and will improve the lives of everyone inside. Reduce heat by up to 85%, eliminate 82% of glare, and block 99% of broad-spectrum UV radiation.

Solar window films reflect solar radiation (heat) away from your building, instead of trapping it inside. Reflecting solar heat can save up to 1 ton of air conditioning for every 100 square feet of window. During the summer, our window films can reject up to 85% of solar heat, and during the winter, those same films will retain up to 88% of heat inside the building. Think of solar films as incredible insulators, increasing the efficiency of your building year-round.

Learn more about how window films can lead the way in reducing your energy bill.

The heat rejection and retention properties of window film will help keep you at a comfortable temperature year-round, but window films will also help your eyes. Window film can reduce glare by up to 82%, which will reduce eye strain for everyone inside your building. No more squinting at TVs, computers, and smartphones – window films will allow you to use your devices glare-free.

Glare reduction and heat control will give a huge boost to overall happiness and productivity. See how.

Our high-quality films deliver a beautiful appearance. Professionally installed window film gives your building a sleek, uniform look that makes it look more professional. And don’t worry about losing your views – with the exception of our frosted privacy films, our films won’t reduce your ability to see out, even at night. With all that said, if you prefer your windows to appear untreated, we have high-performance films that are nearly invisible when viewed from both directions.

Window films are beautiful – learn about out most eye-catching options right here.

Our films block 99% of harmful UV radiation. Untreated windows allow this radiation to destroy the furnishings inside your building, including flooring, art, upholstery, and furniture. Our films are also made to be durable, so they are sure to outlast your expectations – think in terms of decades, not years. When your films are finally in need of replacement, it is easy and simple to remove and replace old films with new ones.

On our FAQ page, we answer questions about just what you can expect from your window films.

Be good to your building by adding window films. Films are a low-cost upgrade that has serious performance benefits and will improve the lives of everyone inside. As always, please get in touch with any questions you might have. 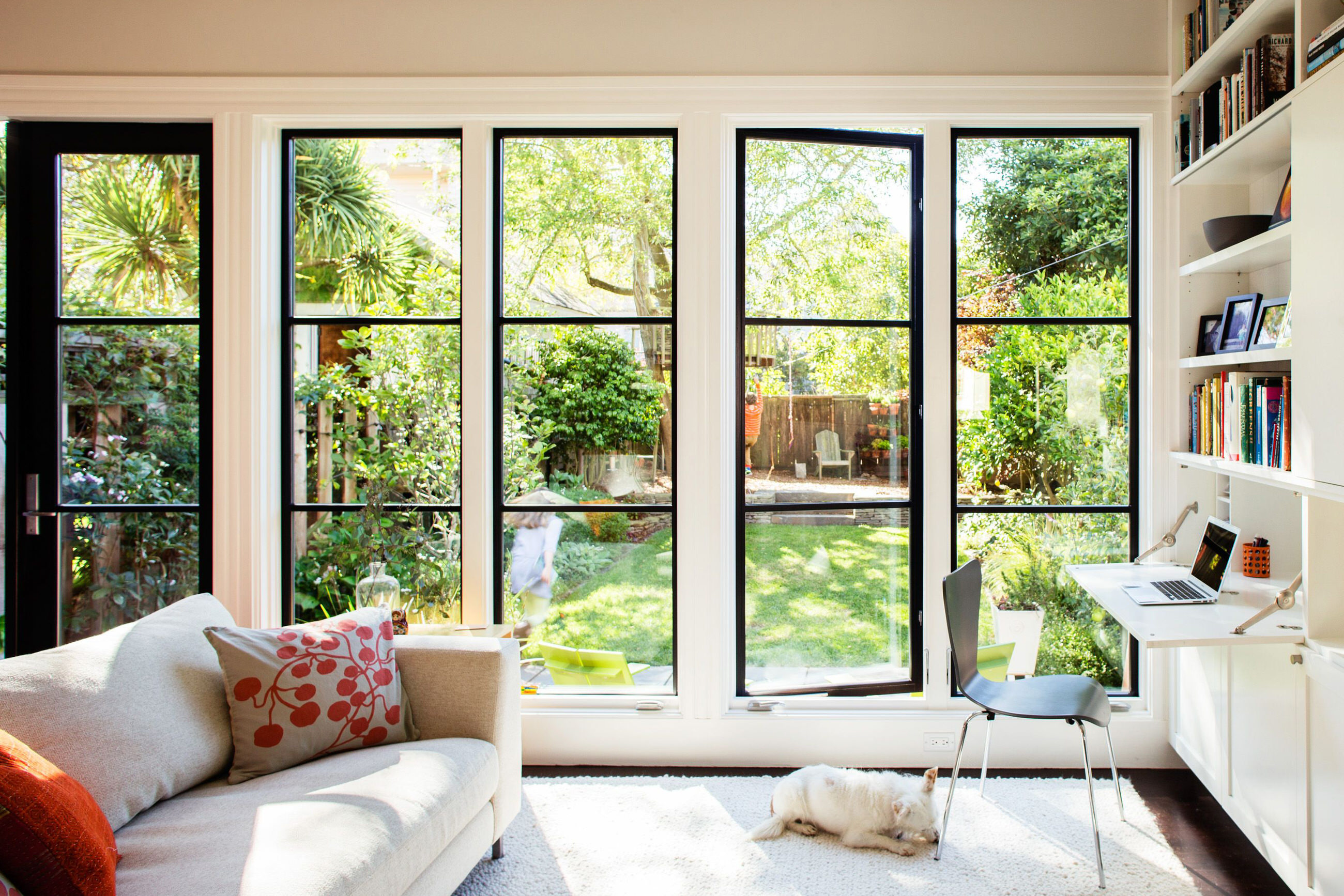 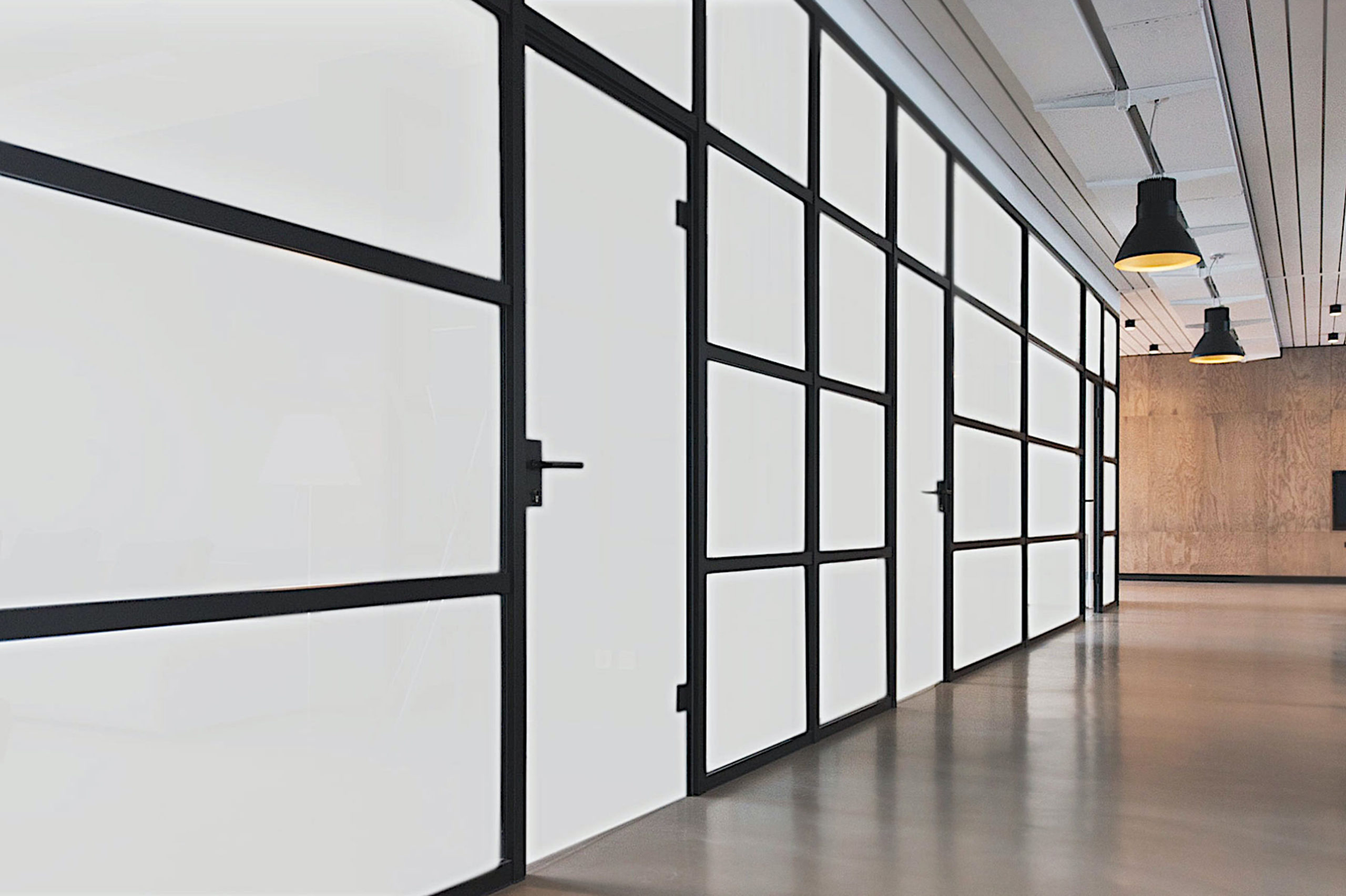 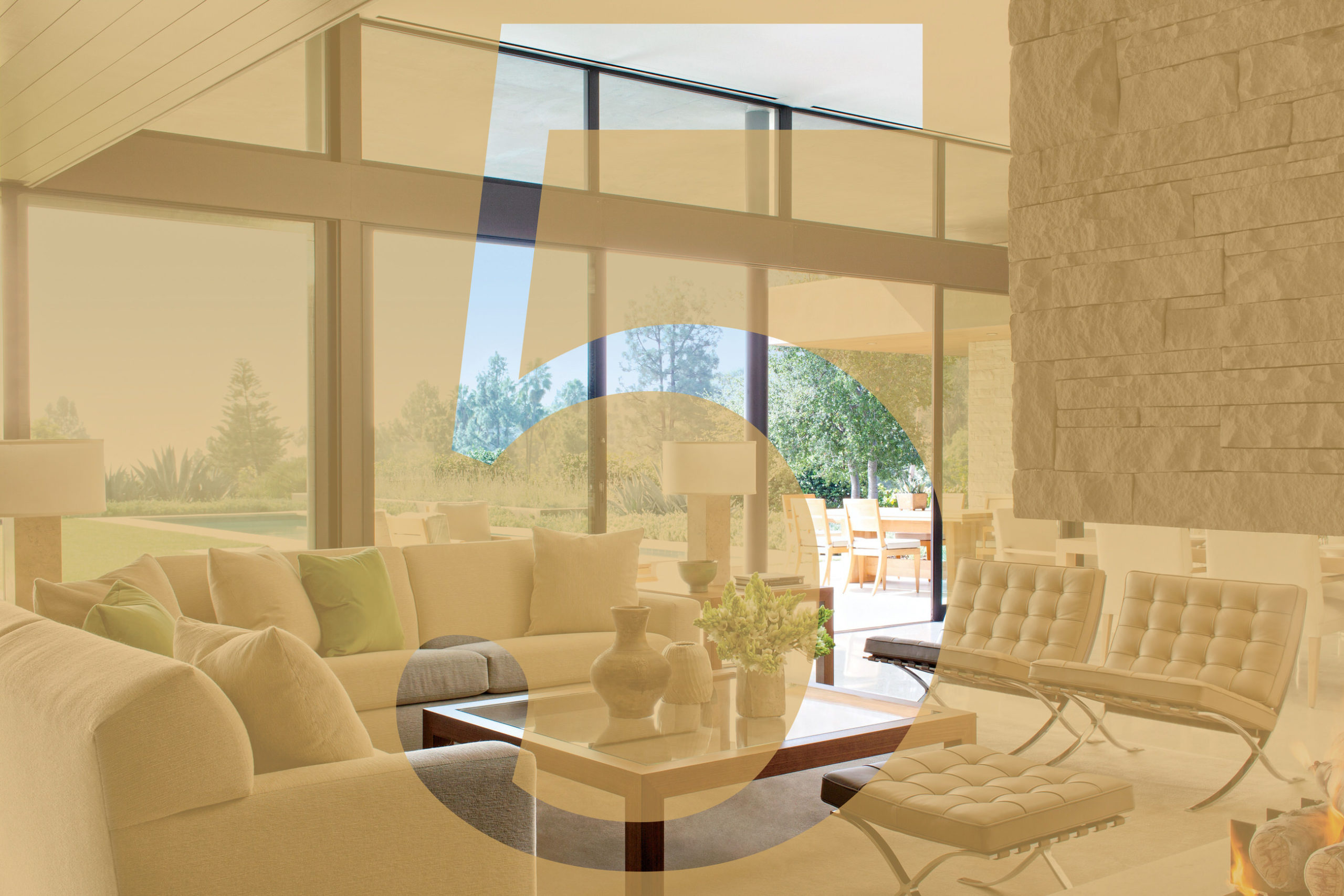 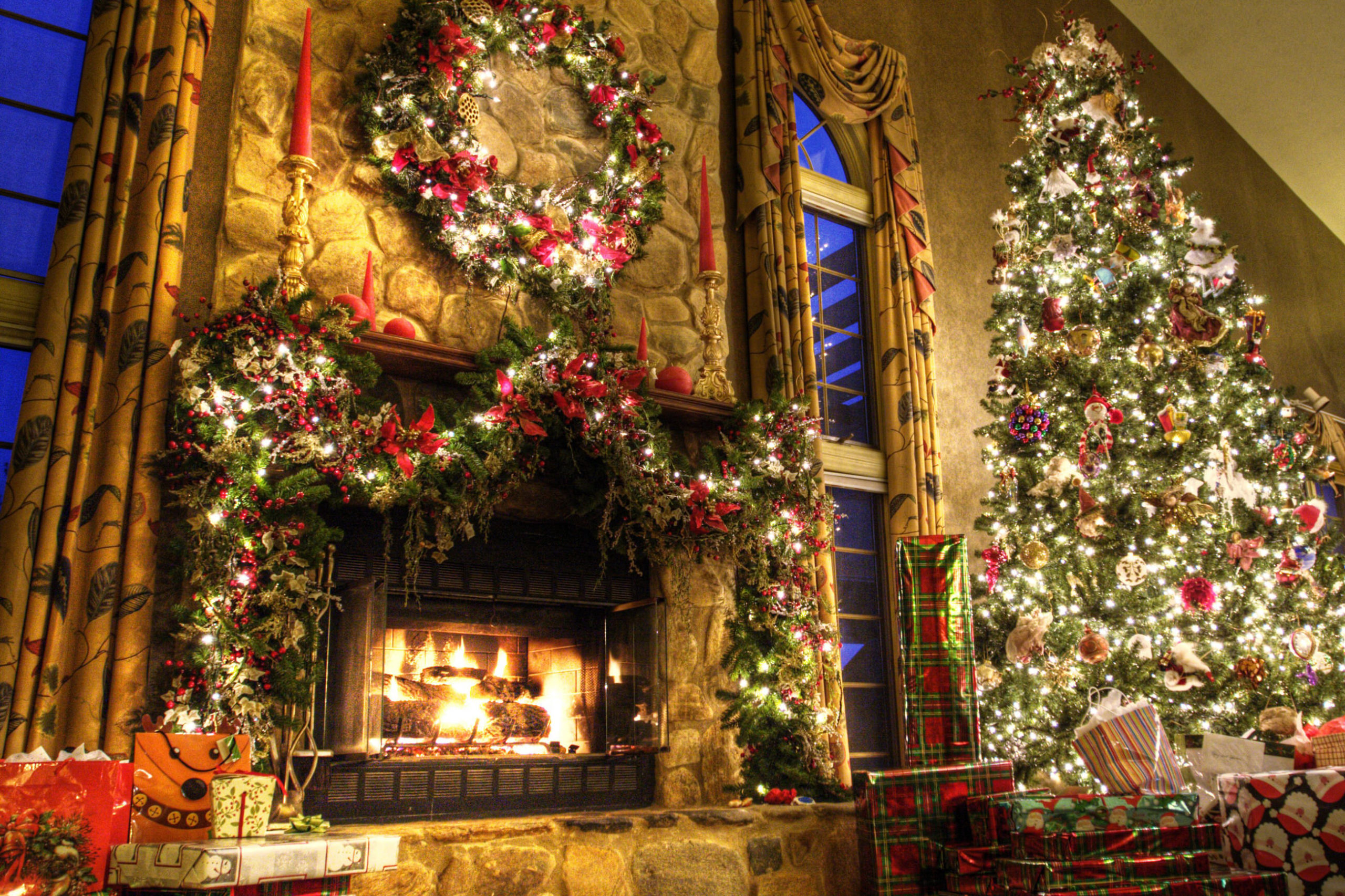