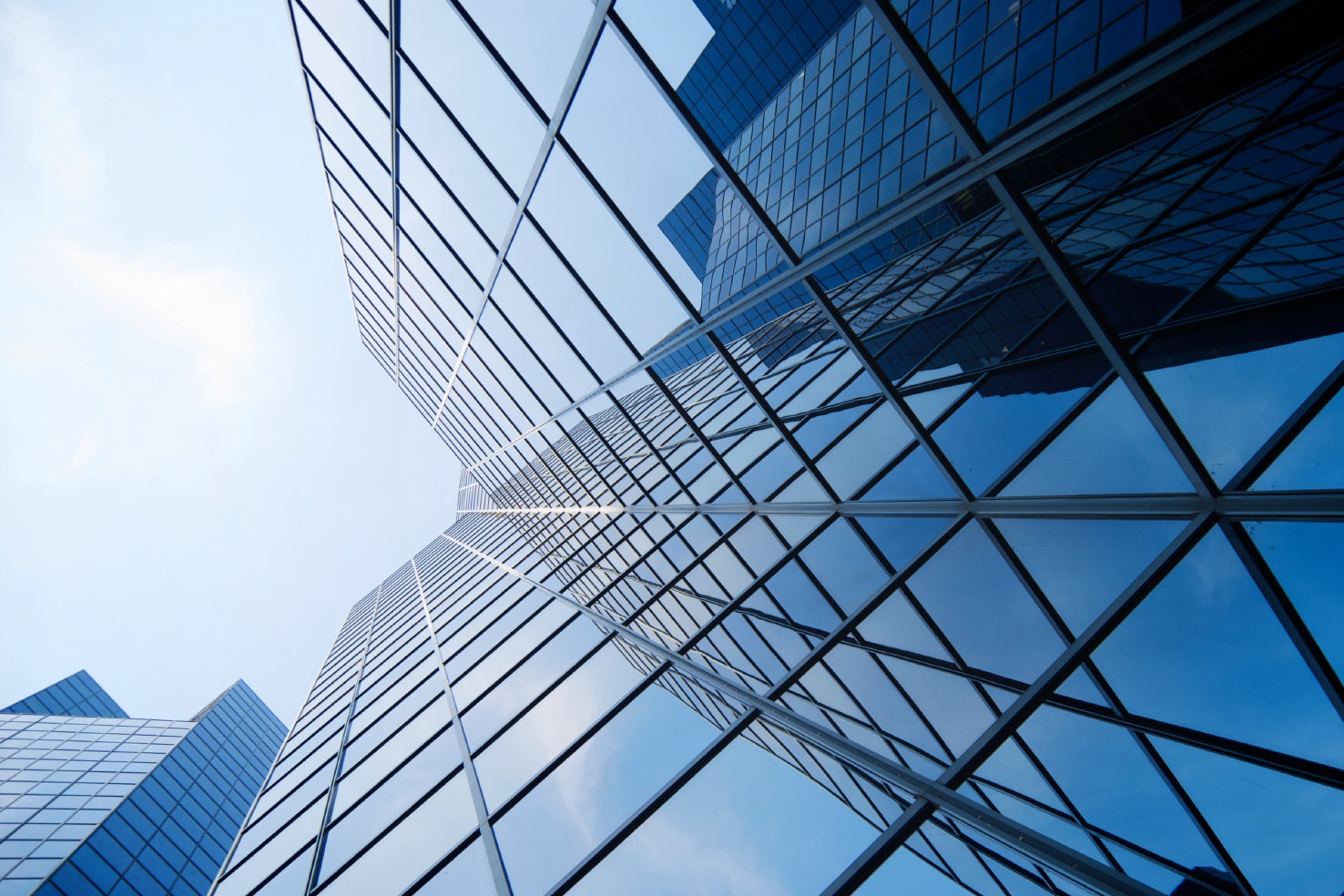 The windows in your commercial building can be the source of significant energy loss or the gateway to energy efficiency of up to 40%. The amount of energy savings you achieve is based on the type of protection you choose for your windows; Each have their own benefits and some have notable drawbacks. An effective energy reduction plan translates into both financial savings on your energy bills, and environmental savings in the form of a reduced carbon footprint for your building.

With the exception of broken or damaged windows, installing window film on your existing windows is faster, easier, and significantly cheaper than window replacement when it comes to improving the performance of your building. If your goal is to improve both the energy efficiency of your building and the comfort of it’s occupants, you should explore the two options below.

Quick Fact: The typical return on your investment (ROI) for Low E window film is 2 to 5 years, easily compensating for its slightly higher installation cost.

The choice between Low E films and Standard films is not always completely cut and dry. When we assess a building in person we inspect for things like broken window panes and bad seals due to deterioration of the windows. If either of these issues are present, we usually recommend having new windows installed.

If the building has intact windows, but they are older, single pane windows, we will always recommend Low E films as a way to greatly increase their energy efficiency. Even though it is a significant upgrade, it is usually a tiny fraction of the cost of replacing the windows with new double pane or Low E glass. Because of this, it is an investment that will more than pay for itself.

In another scenario, we might test the existing windows to see if they have a Low E coating on them, and the meter will show that the glass is already coated. For these windows we would never recommend a costly Low E film, and instead opt for a standard window film that will allow us to control the visible light in a way that meets the owner’s goals.

Standard window films are efficient barriers for radiant energy, retaining 19% to 30% of a room’s near-infrared heat into the space during the cooler months, which reduces your heating costs. Worth noting, is standard window film can keep inside heat IN throughout the cool seasons, but it prevents extreme passive solar heat from entering your windows in the height of summer.

Standard window film is transparent, but reflective films in particular can impact the quality of your outdoor view, especially during sunset or when the weather is overcast. Not only can your view appear darker, but windows with reflective window film may need shades or blinds to diminish reflection and provide nighttime privacy.

For these reasons, many building owners choose Low E window films for their increased efficiency at lower reflectivity levels. The cost of standard film is appealing, which is a major selling point for larger buildings. Low E films, however, have a quicker ROI than standard films because of their significant efficiency advantages, and make up their higher installation price faster than standard film will.

Traditional low-e window film improves the insulating performance of your existing windows by 44% which translates into a retention of 67% of your room’s heat. One drawback of some older traditional low-e films was a subtle iridescent appearance when installed near certain types of energy-efficient lighting (like compact fluorescents). Newer low-e coatings are available now that virtually eliminate this iridescence. For many owners, the increased visible light transmittance of a traditional Low E film is enough to warrant an upgrade.

Have a look at the spec comparisons above and below to get an idea of how Low E window film might be the perfect upgrade for your next building efficiency project. 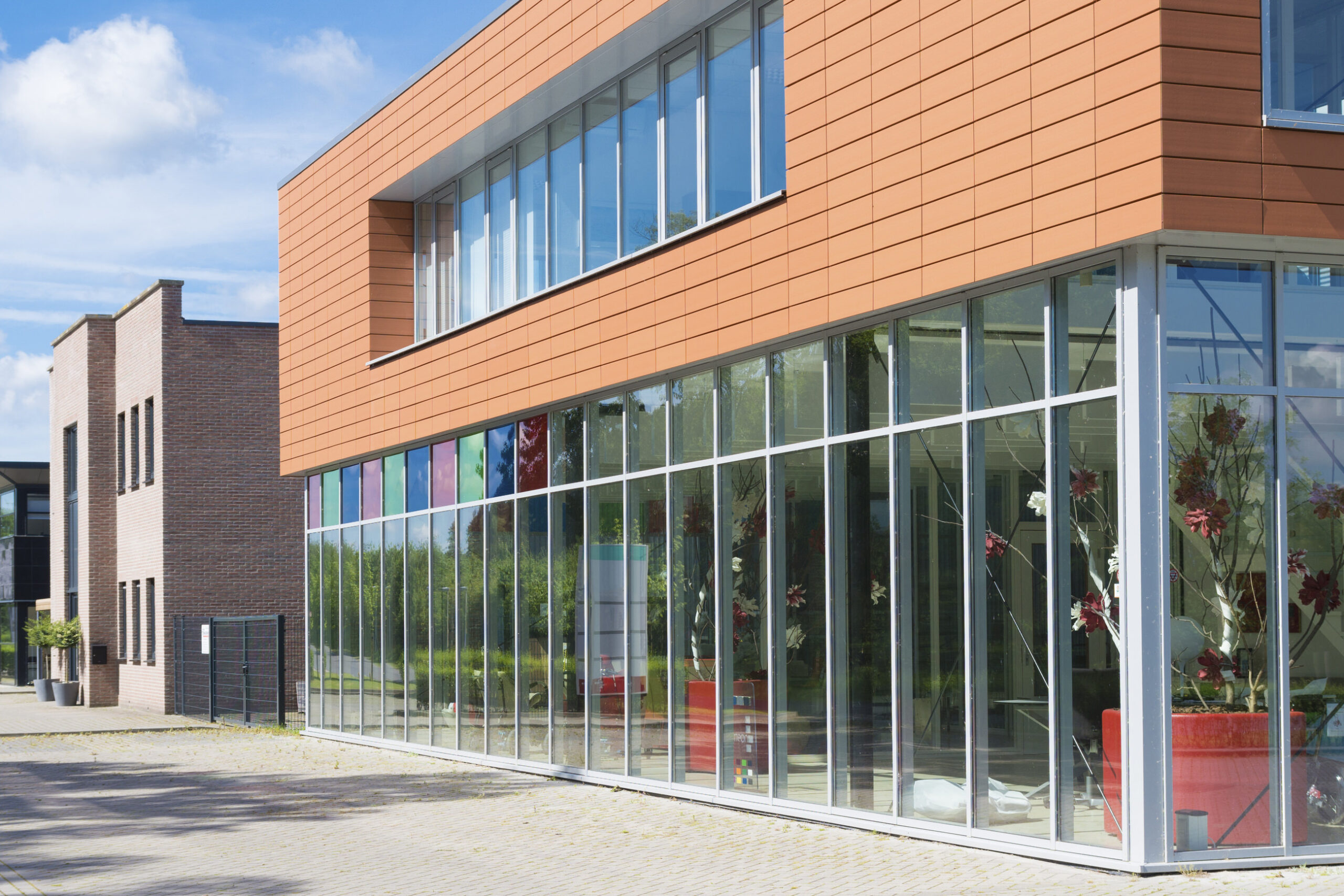 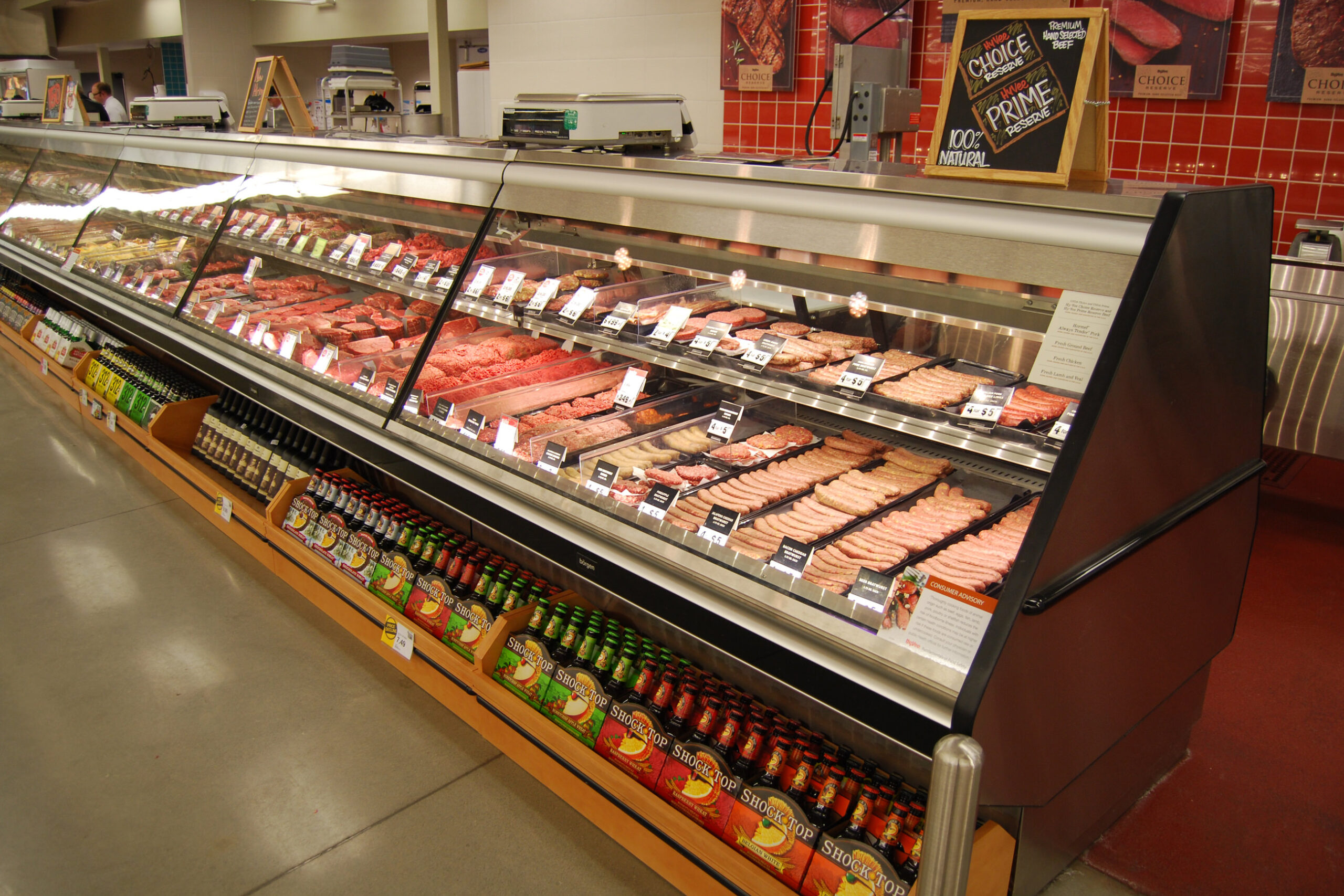 Eliminate Microbial Growth on Any Surface 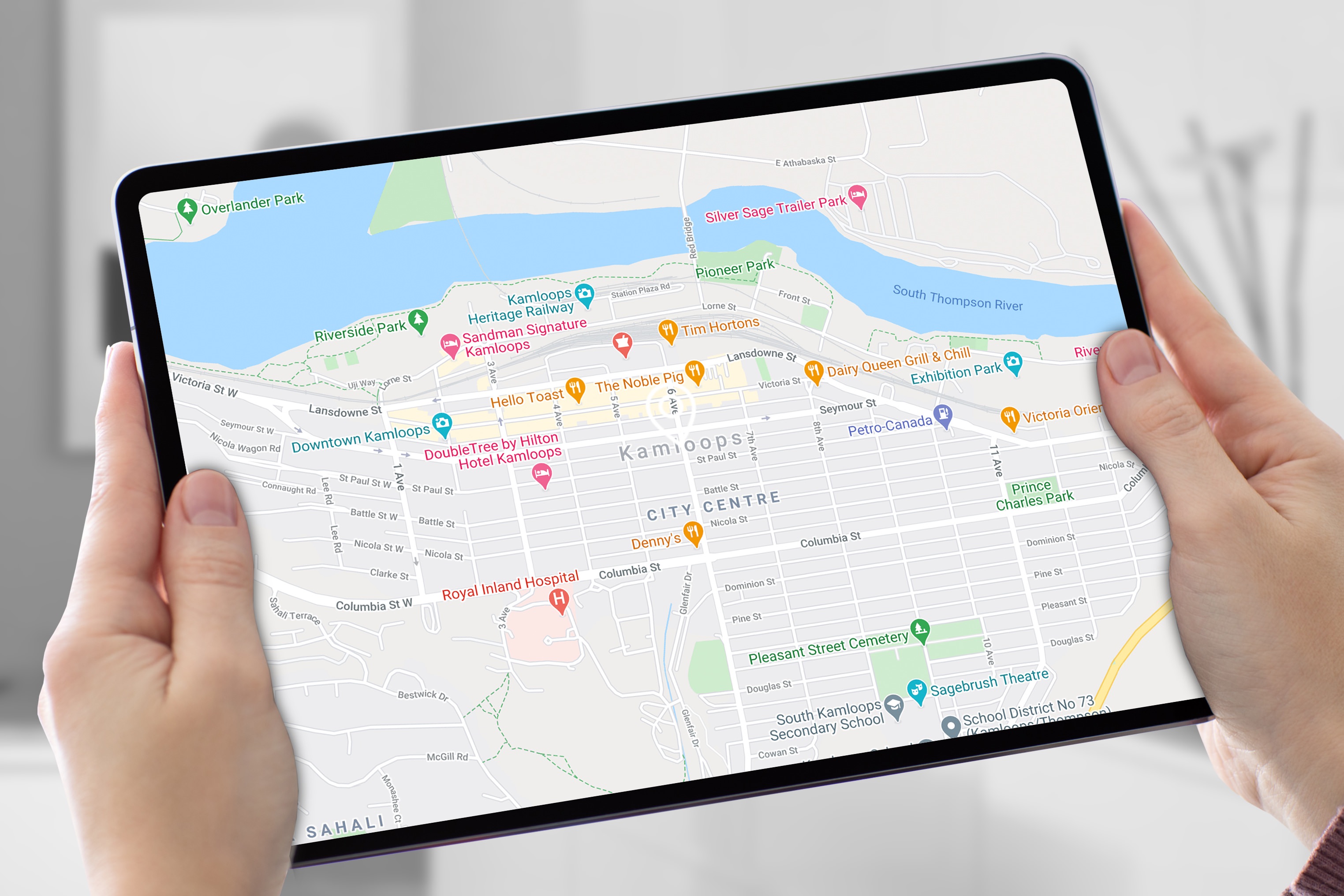 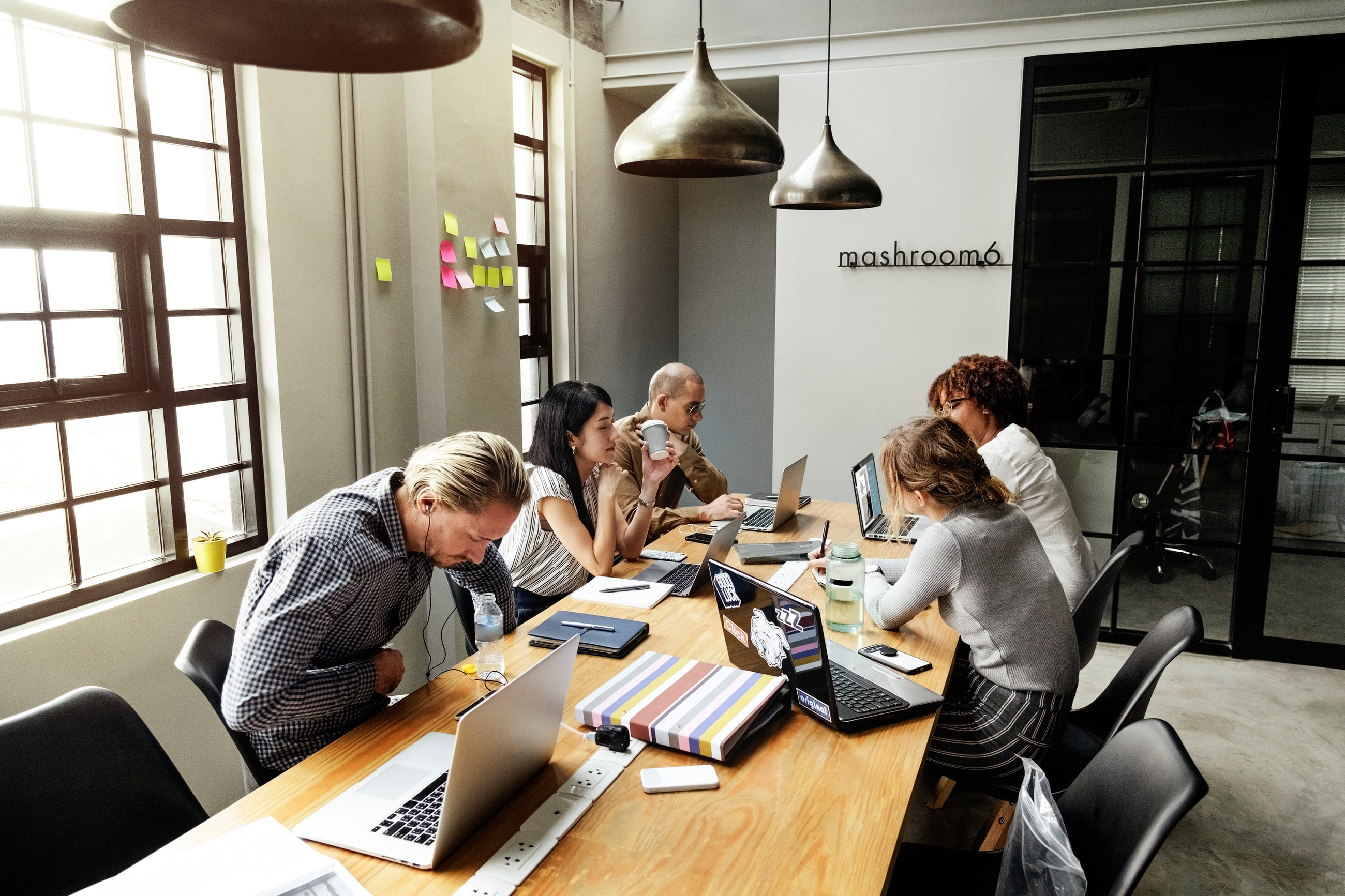 Work on Your Workspace