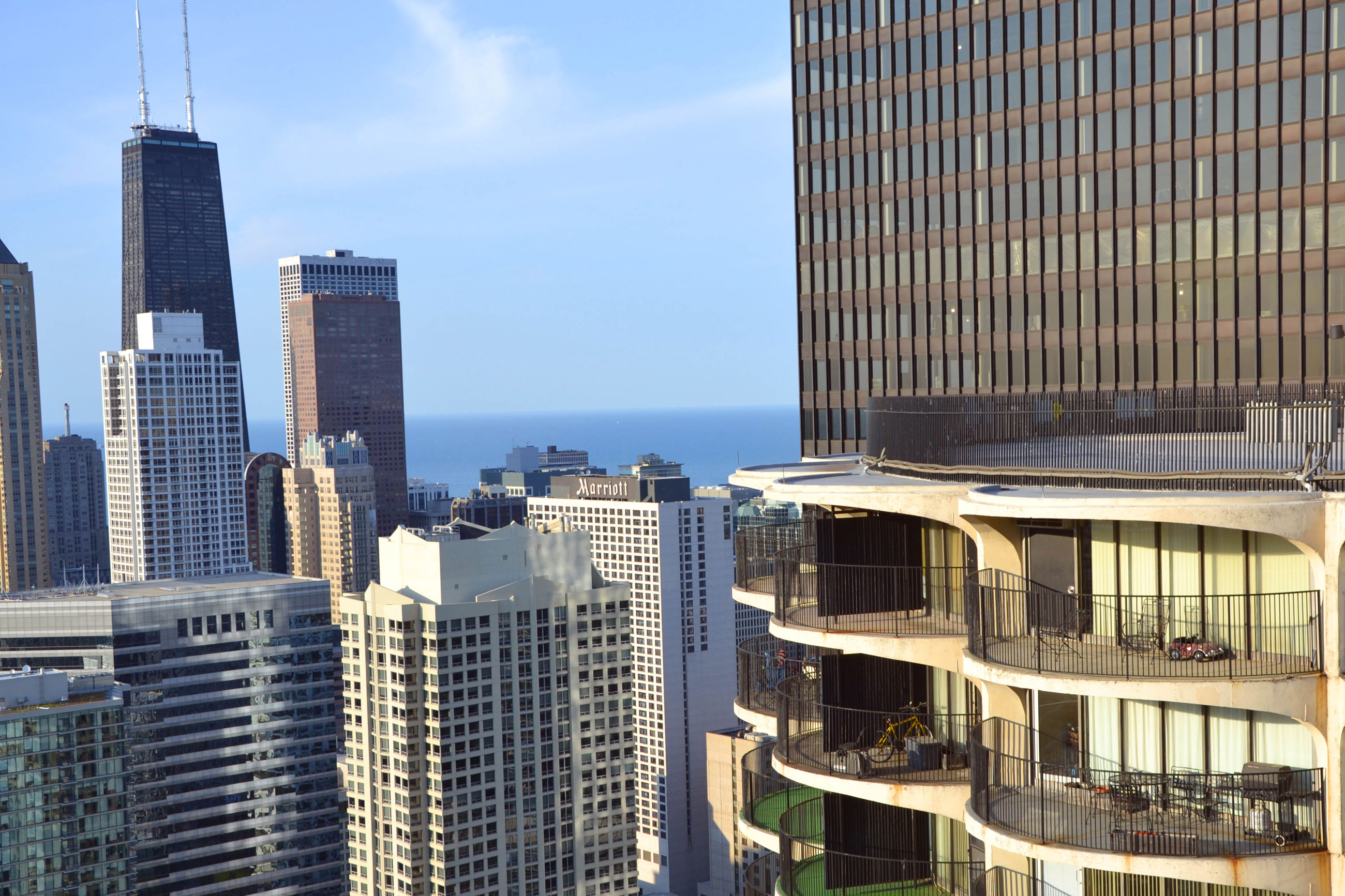 This is another case study, in which we examine how building owners used window films to solve problems for their tenants and increased building profitability. This article is written about a major Chicago apartment building, called Hawthorne House.

Hawthorne House is strategically positioned to offer residents unobstructed views of Lake Michigan and the Chicago Skyline. Obviously, these views are a huge attraction for people looking for a place to live, and a major selling point of the 455 residential units in the building.

Besides the residential units, the building contains fitness facilities with panoramic views of Lake Michigan and several public spaces that are bathed in sunlight.

Built in 1968, the Hawthorne House features old dual pane windows and central air/heating. These two outdated technologies were creating problems for many of the tenants, especially those with the coveted views.

The two major problems facing residents were glare and solar heat gain. The building manager was constantly receiving complaints that glare was forcing residents away from their large windows into darker areas of their apartments, and extreme heat gain was creating hotspots that would force them to keep the blinds closed all the time.

In addition to problems that tenants were facing in their private units, people were finding the fitness facility and public spaces unusable due to heat.

Obviously, these were major problems for the building manager to overcome. The first solution to come to mind was replacing the windows with more efficient or modern alternatives, but it quickly became apparent that having brand new windows installed in the 40 story building would be insanely expensive. If Hawthorne House decided to install new windows, it would literally take decades to recover the cost.

They needed a solution that could be used with the existing windows.

The solution came in the form of high-quality window film. After extensive research and consultation, the building manager decided upon a plan.

The solution came in the form of high-quality window film. After extensive research and consultation, the building manager decided upon a plan. All the windows in public spaces (including the fitness centre) and vacant apartments were immediately retrofitted with solar control window film. As tenants moved out, the apartment would be fitted with film so that eventually all the units would be equipped. Many existing tenants actually requested to have window film installed in their units, because they understood the benefits.

Immediately, the management team noticed benefits. Public spaces became much more comfortable, and the fitness facility saw increased use. On hot summer days, the central HVAC system could easily handle the cooling load, meaning that the system would last longer and never get overloaded. Read more about how window films save HVAC units right here.

Tenants that lived in apartments equipped with window film were able to keep their blinds open, so they could enjoy their views without suffering from excess heat. The additional benefit of UV protection was also appreciated by tenants, as they could rest assured that their furnishings would no longer experience UV damage and fading, and they didn’t have to worry about sun exposure to their skin while at home.

The building manager was thrilled to increase the quality of life for the building’s hundreds of occupants, while actually increasing the profitability and performance of the building. Studies conducted by the International Window Film Association have shown that professionally installed window film on structurally sound windows can reduce energy consumption by up to 30%, and the installation cost of the films is over 90% less than replacing the windows.

British Columbians can see the same benefits of window films and our friends in Chicago. If you manage or own a residential property and are curious how window film could improve it, just give us a shout. 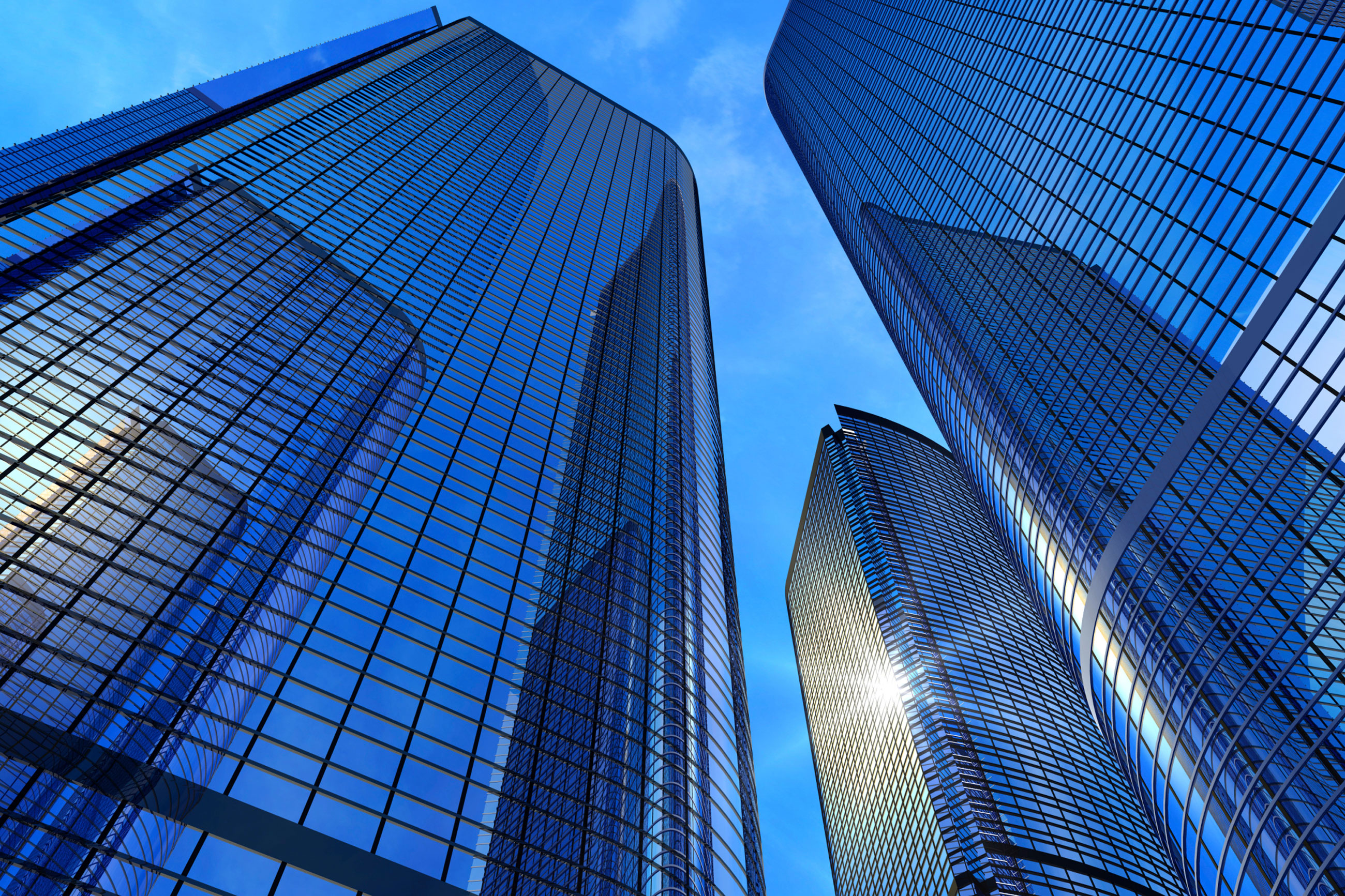 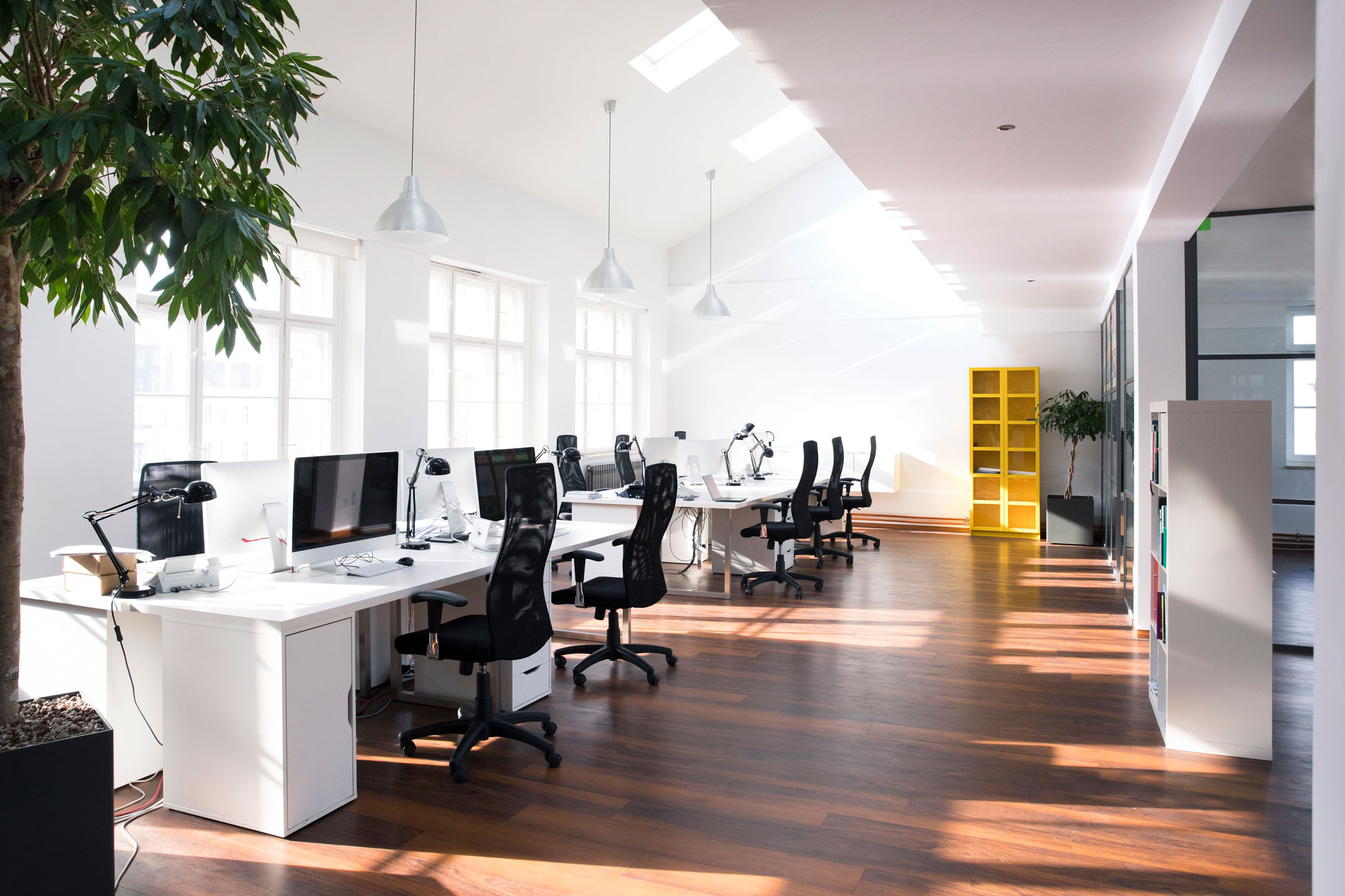 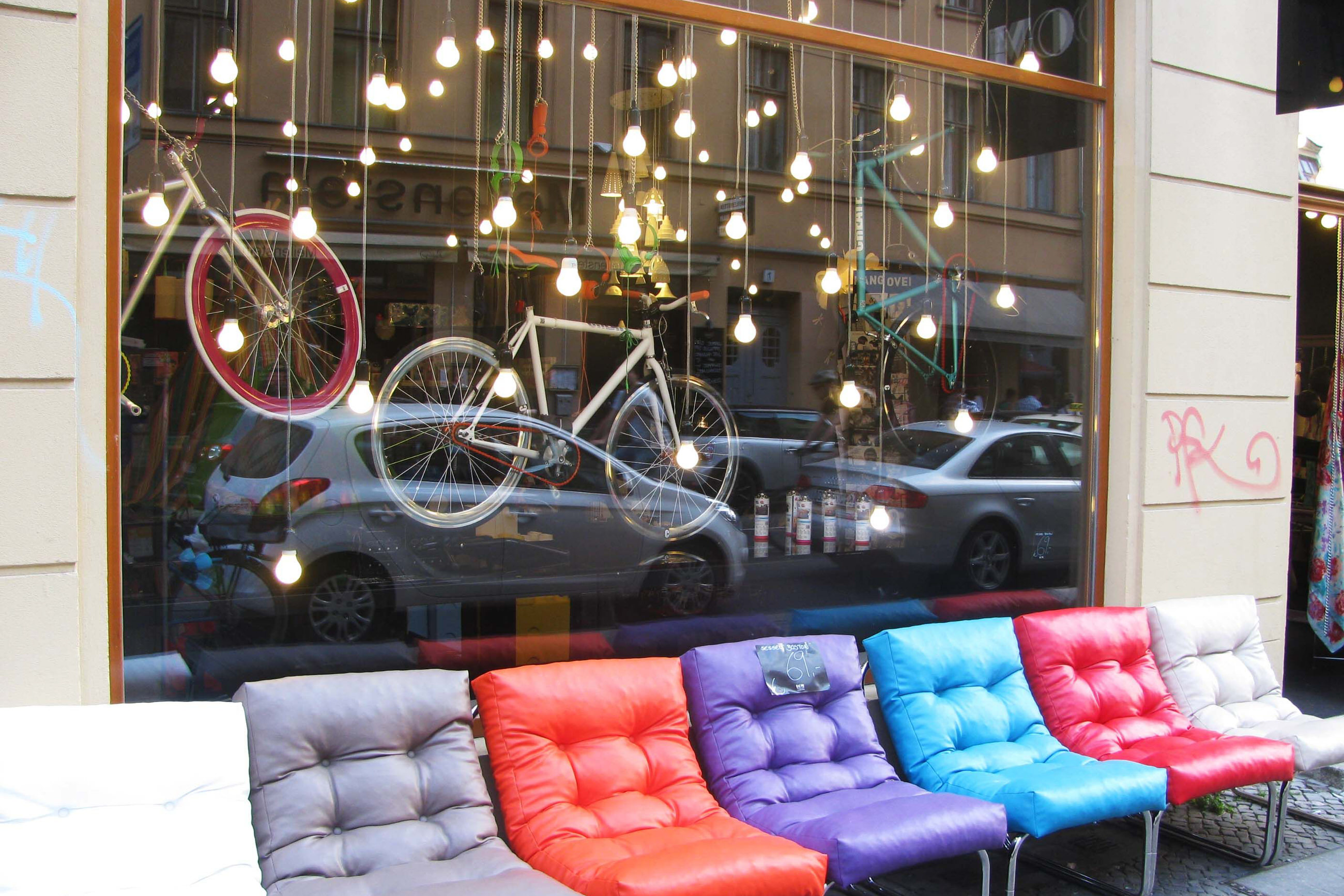